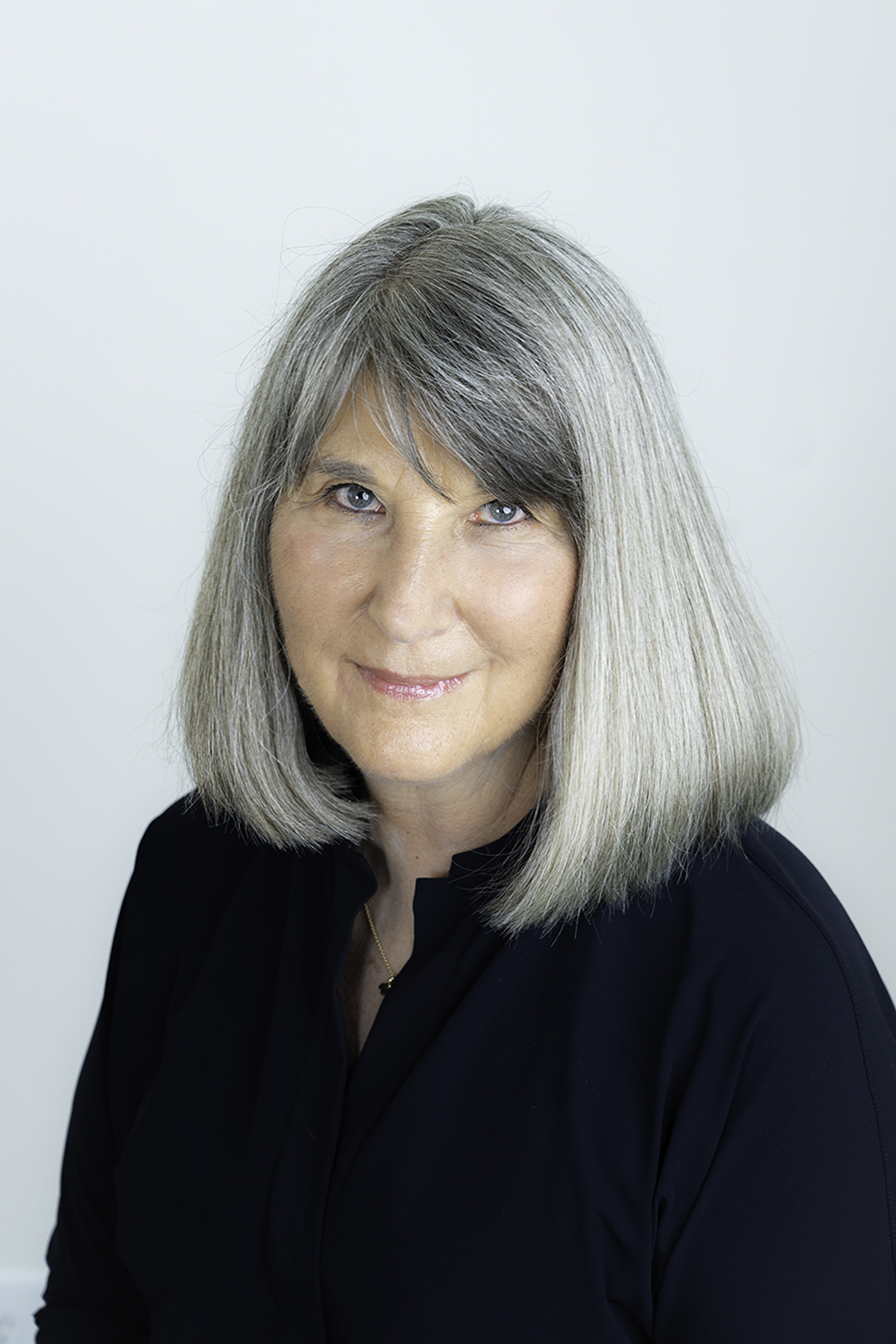 Brooke Kroeger is a journalist, professor emerita at NYU, and the author of six books, the latest, Undaunted: How Women Changed American Journalism, will be published by A.A. Knopf in May 2023. It explores how women have fared in American journalism’s most competitive and highly valued bastions, the ones men have dominated in the 180 years since mass media began.

Her earlier books are  Nellie Bly: Daredevil, Reporter, Feminist (1994, an NPR Best Books of the Year);  Fannie: The Talent for Success of Writer Fannie Hurst (1998, a St. Louis Post-Dispatch Best Books of the Year); Passing: When People Can’t Be Who They Are (2003, a Post-Dispatch Best Books of the Year); Undercover Reporting: The Truth About Deception (2012, finalist, Frank Luther Mott/Kappa Tau Alpha Research Award of the American Journalism Historians Association), and The Suffragents: How Women Used Men to Get the Vote (Gold Medal in US History in the 2018 Independent Publisher Book Awards and a finalist for the 2018 Sally and Morris Lasky Prize of the Center for Political History.)

At NYU, she served on the journalism faculty from 1998 to 2021 and from 2005 to 2011 was department chair and founding director of NYU’s Arthur L. Carter Journalism Institute. She created the MA unit Global and Joint Program Studies and directed this joint program field of study from 2007 to 2020.

Early in her career, she was UN Correspondent for Newsday and deputy metropolitan editor for New York Newsday. Over eleven years with United Press International (in its Scripps Howard days), she reported from Chicago, Brussels, London and Tel Aviv, where she was bureau chief before returning to London to become the agency’s division editor for Europe, the Middle East, and Africa.

She led the team of scholars who created the database SuffrageandtheMedia.org and American Journalism‘s April 2019 special issue, “Women’s Suffrage and the Media.” She contributed to and co-edited a volume of essays with Linda Steiner and Carolyn Kitch, for which Dr. Steiner took the lead, the 2020 Front Pages, Front Lines.

She was a Senior Fellow of the Schuster Institute for Investigative Journalism at Brandeis University from 2013 until its closing in 2019, is on the board of managers of the East Hampton Library, the editorial board of the scholarly journal, American Journalism: A Journal of Media History, and on the awards committee for the Helen Bernstein awards, administered by the New York Public Library.

Her digital projects include the online database  undercoverreporting.org; a major independent report on WNYC’s digital transformation from 2010-13;  Blowing Minds: The Rise of Underground Comix and the Alternative Press (1965-72) about the life and times of the East Village Other; Primary Sources, an archive of significant journalism-related conversations with major figures, produced on video; and, in collaboration with other NYU Journalism colleagues and the New York Times, the Local East Village (2009-2013), and from 2013-2020, Bedford + Bowery with New York Magazine.

Brooke can be reached by email at brooke [dot] kroeger [at] nyu [dot] edu. 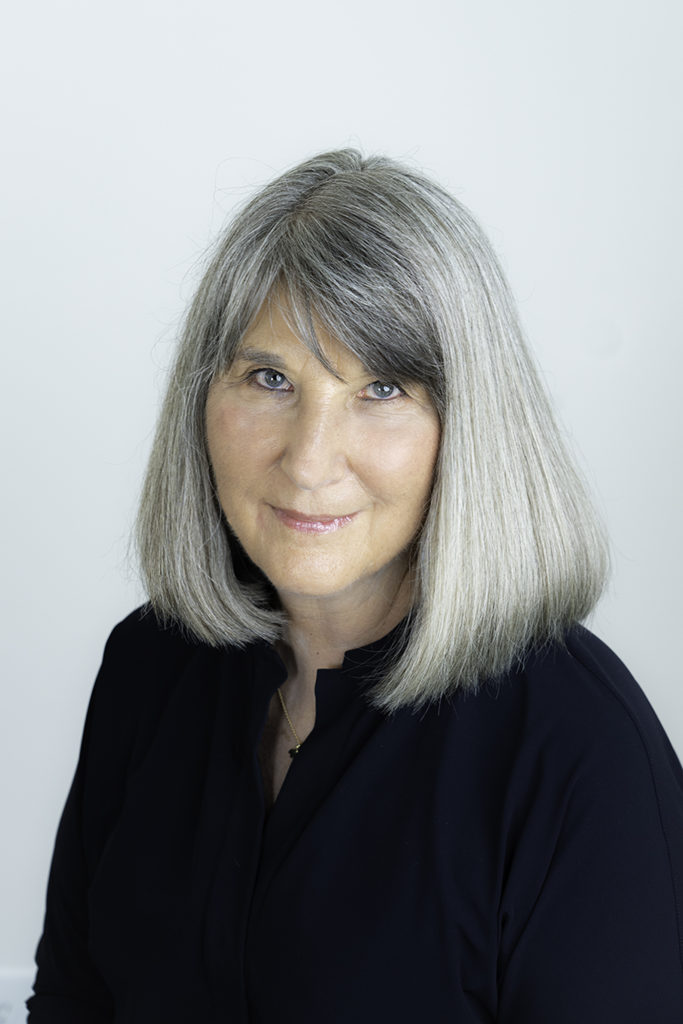 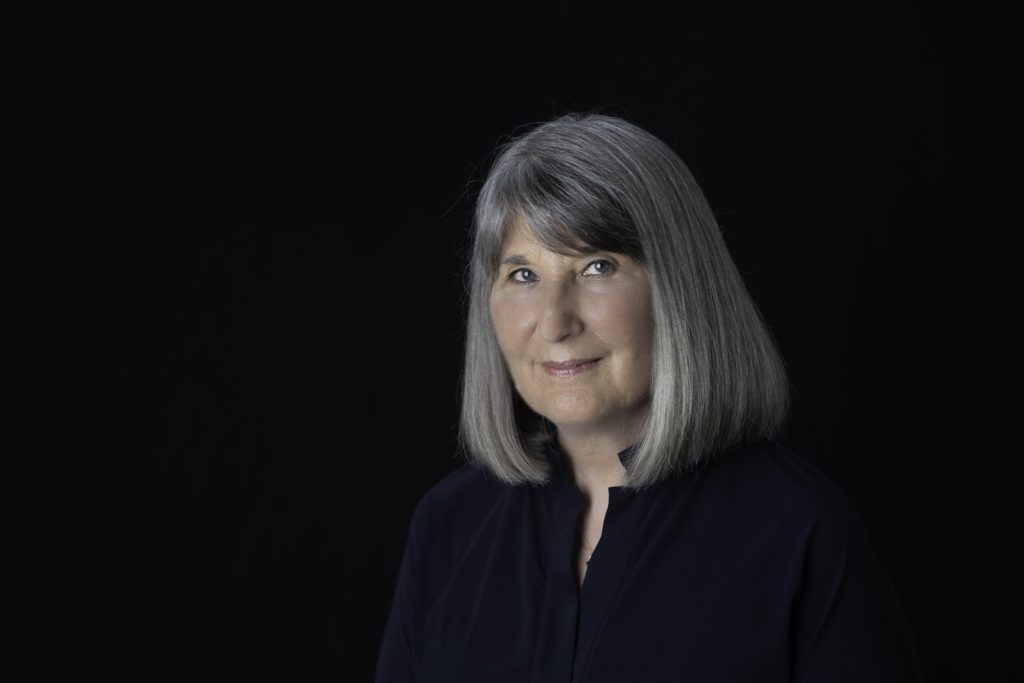 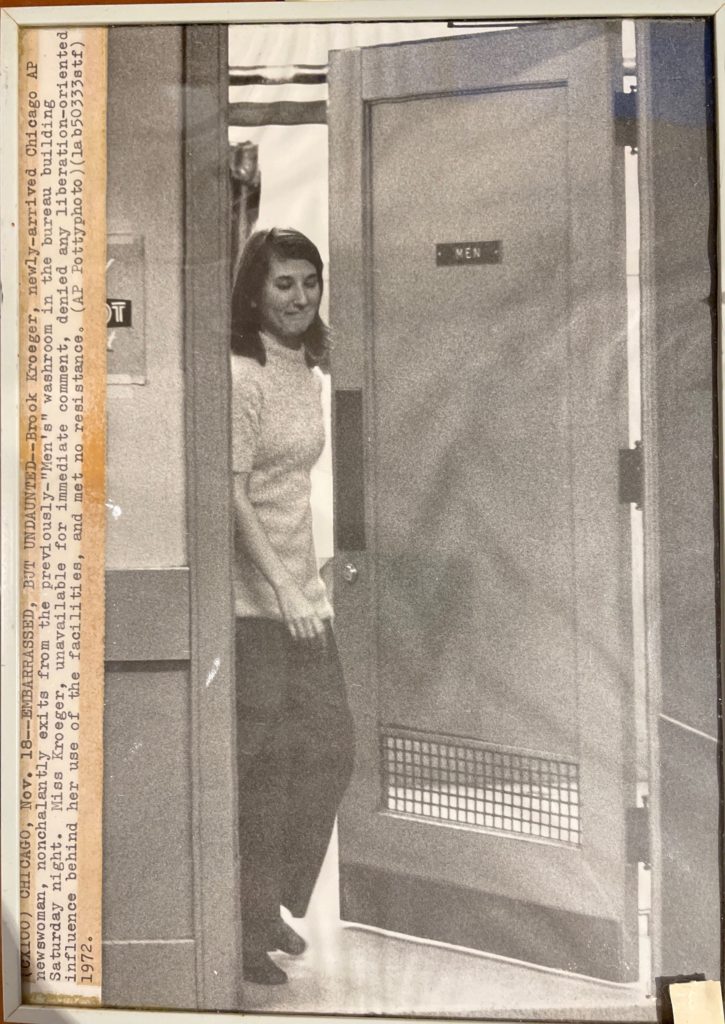 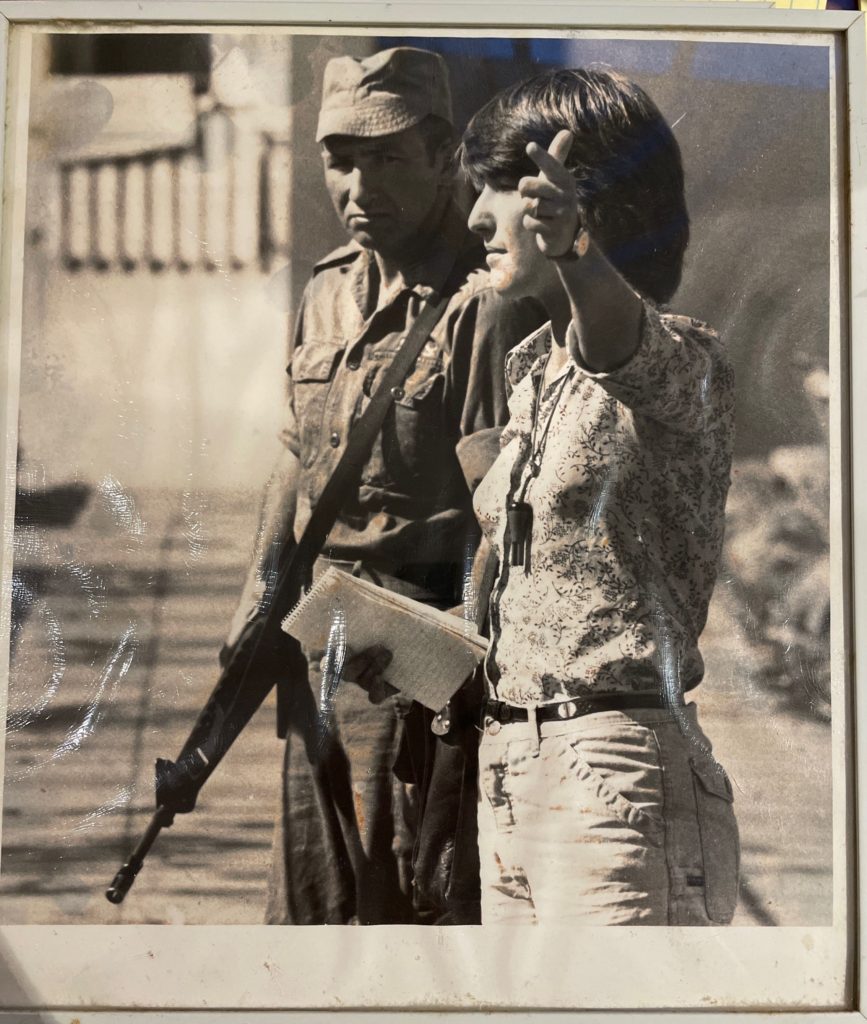 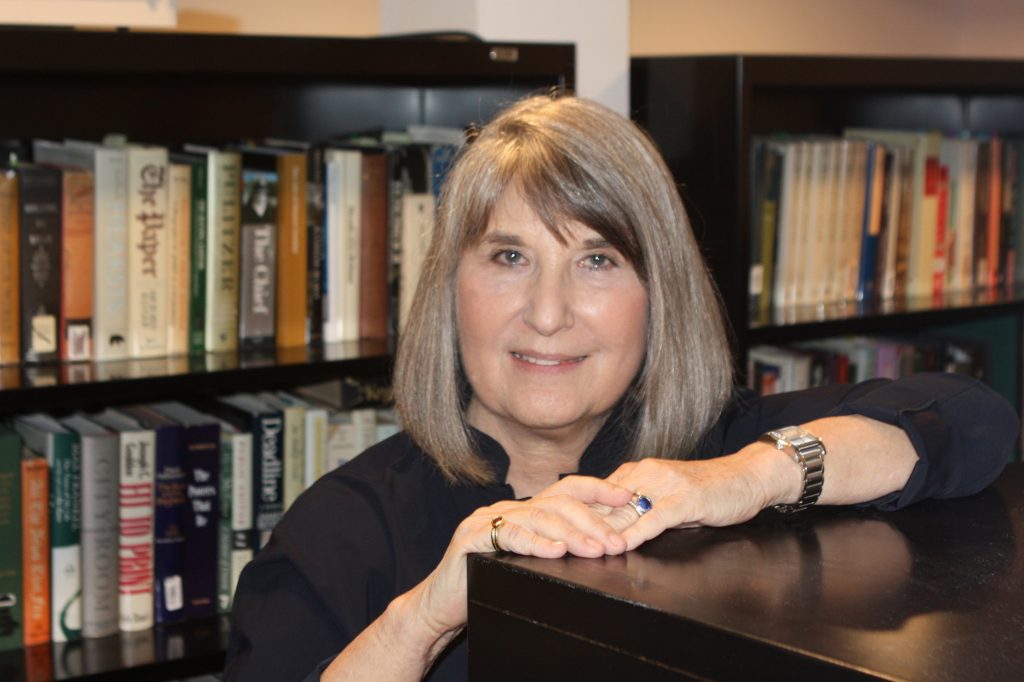 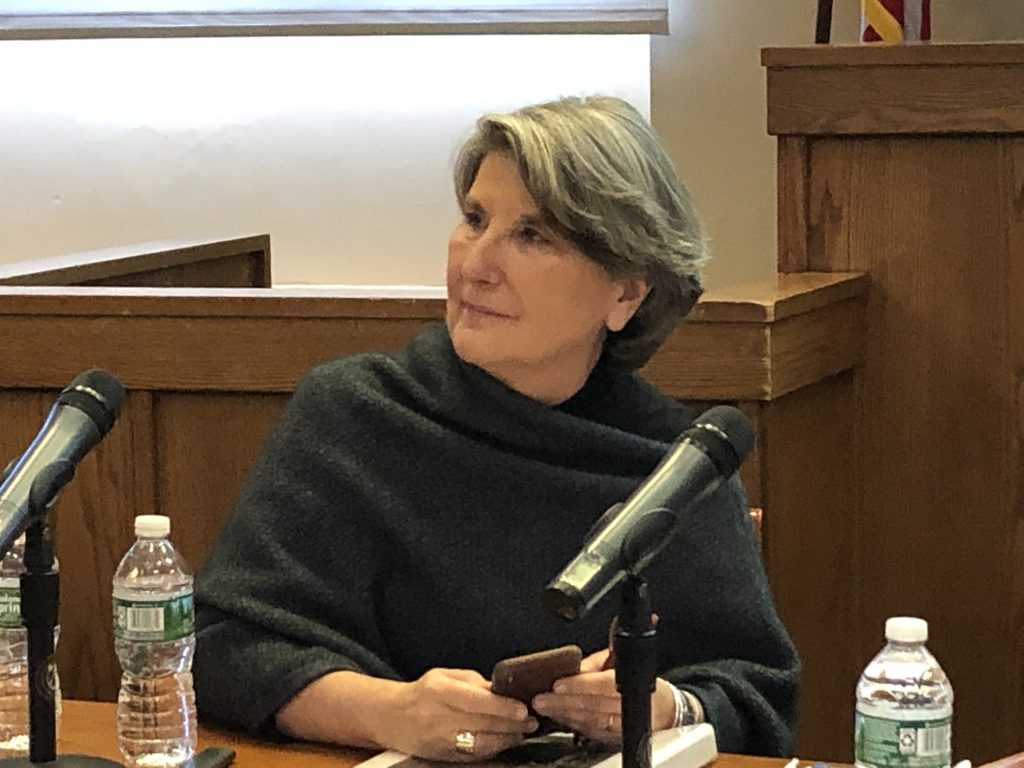 Brooke Kroeger in Albany, speaking before the Gender Fairness Committee of the Third Judicial District, March 25, 2019 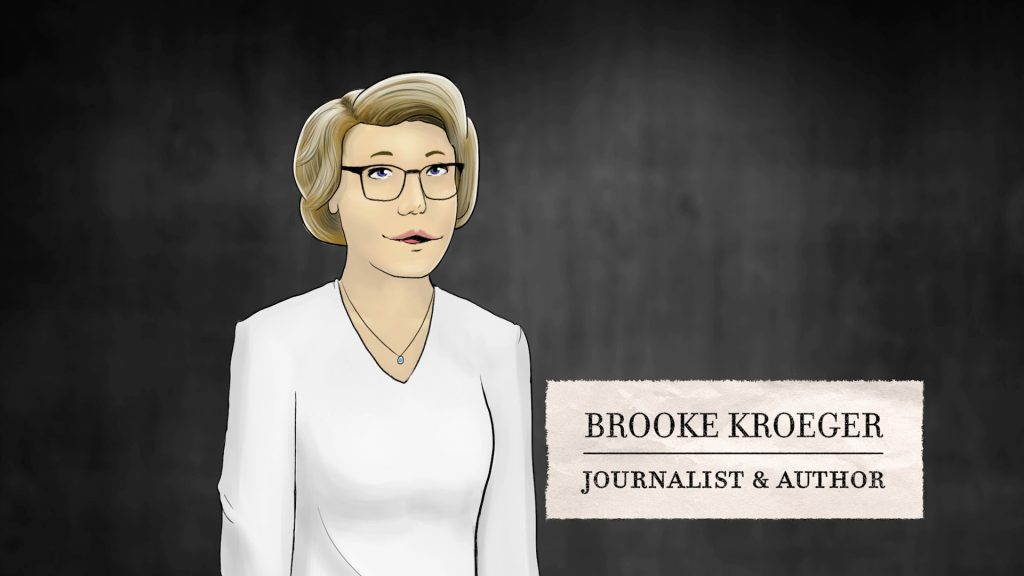 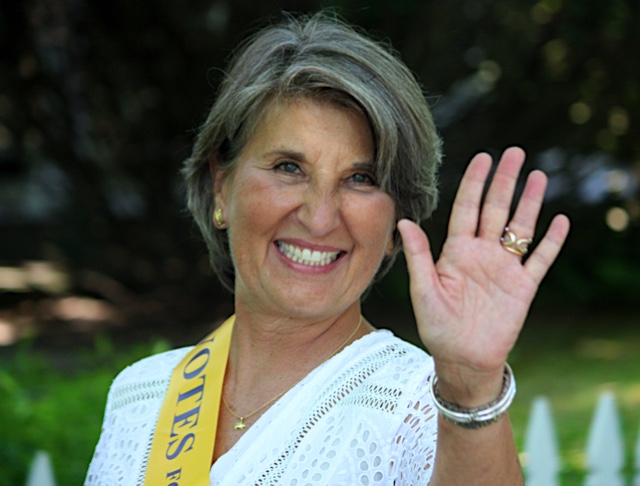 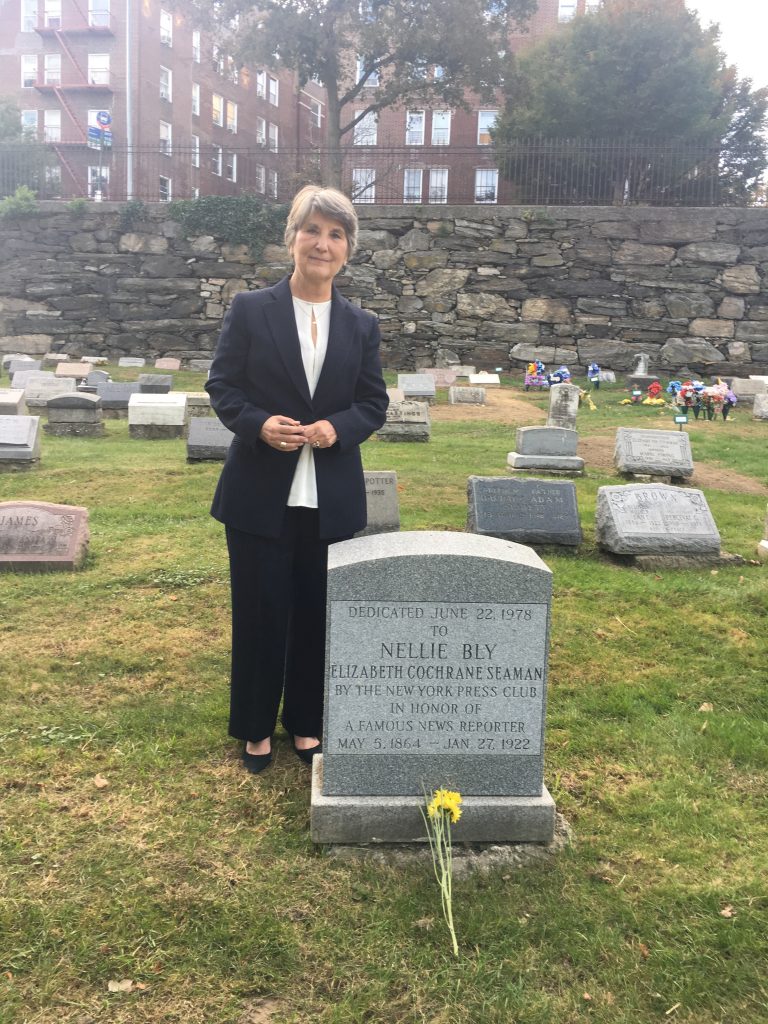 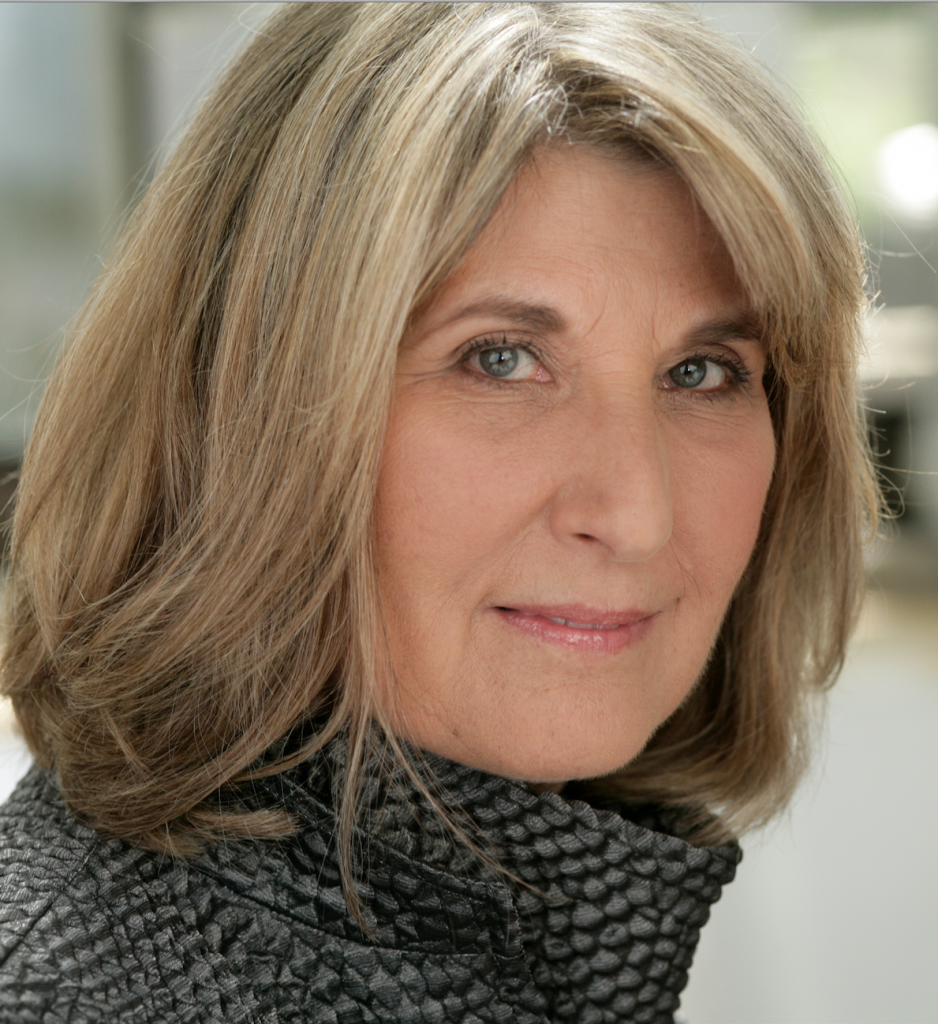 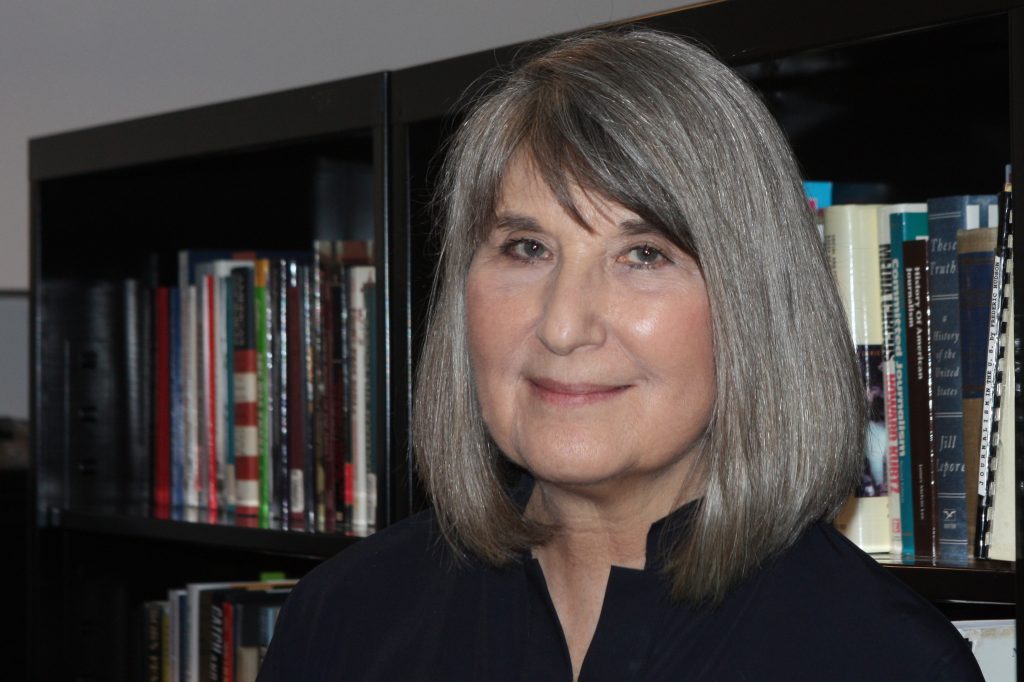 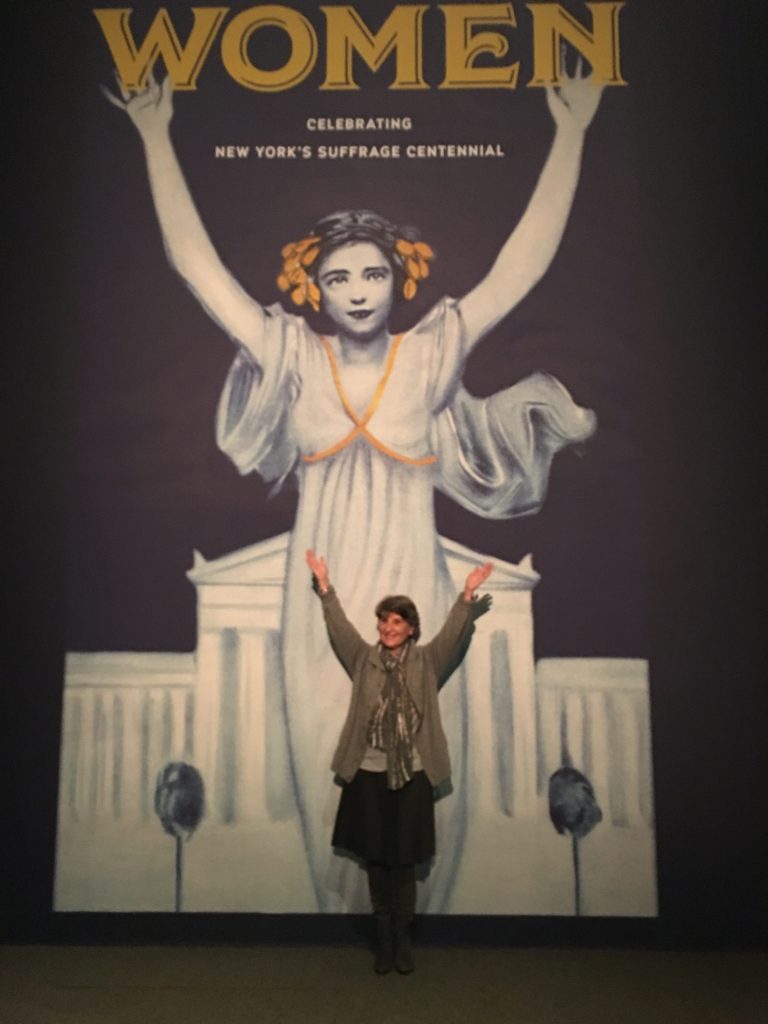