“Could I pass a week in the insane ward at Blackwell’s Island? I said I could and I would. And I did.”
–Nellie Bly, Ten Days in a Mad-House, 1887 Journalist Nellie Bly may be best known for her well-documented 72-day trip around the globe in 1890, inspired by the Jules Verne novel Around the World in 80 Days. She was also a pioneer in the field of investigative journalism, a suffrage advocate, and later, an inventor. In 1887, under the name Nellie Brown, she had herself committed to an asylum in New York for ten days so she could expose the horrible conditions there. Her report on the asylum, and later reports, inspired change and she helped to pave the way for women in journalism. Her work inspired other “girl stunt reporters” and through their work they redefined journalism for the modern age.

Bly was known in newspapers as the original muckraker. She gave a voice to the plight of working women and displayed tenacity at a time when there were few female role models. Bly, whose birth name was Elizabeth Jane Cochran, was born in 1864 in Cochran’s Mills, a part of Burrell Township in Armstrong County, Pennsylvania. She was offered a journalist position at the Pittsburg Dispatch after she responded to an article published in the newspaper condemning women who pursued education or vocation. The Dispatch put out a call for the writer of the response signed “Lonely Orphan Girl,” and Cochran subsequently joined the staff in 1885.

Women writers typically used pen names during this time period and the Cochran was given the non-de-plume Nellie Bly, a misspelling of the title of the song “Nelly Bly” by Stephen Foster, who was also from the Pittsburgh area. Her pieces for the Dispatch covered taboo (at the time) subjects such as divorce and harsh conditions in factories for women workers. When the newspaper started losing funding from advertisers because of her controversial articles, Bly was demoted to work on stories about social engagements and fashion. Driven to work on more stories that could change lives for women, she left for New York after several years of working for the Dispatch. According to Nellie Bly: Daredevil, Reporter, Feminist by Brooke Kroeger, Bly left the following note to her former employer: 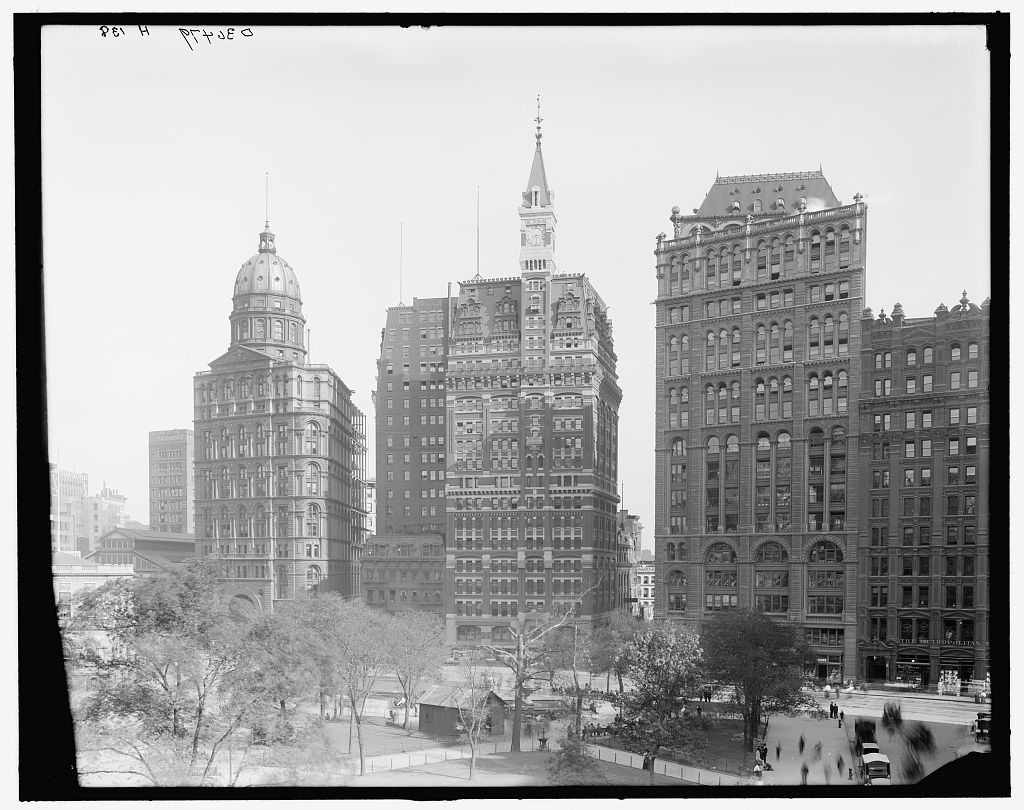 She landed a job at Joseph Pulitzer’s newspaper, the New York World in 1887. Her first assignment was to feign insanity in order to be admitted to the Women’s Lunatic Asylum, a mental institution on Blackwell’s Island (now known as Roosevelt Island) in New York City. The World‘s managing editor at the time, Colonel John A. Cockerill, along with Pulitzer, promised to secure her release. 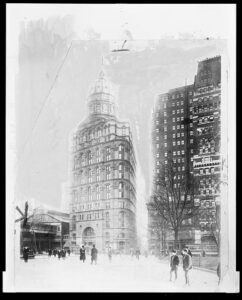 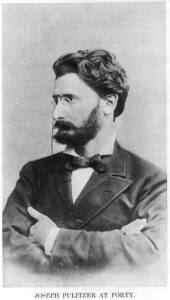 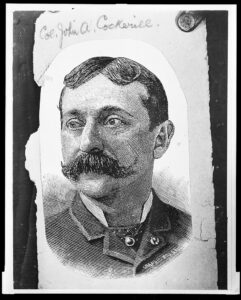 Using the alias Nellie Brown, Bly successfully duped Matron Mrs. Irene Stenard and residents of The Temporary Home for Females, Policeman T.P. Bockert, Justice Duffy of the Essex Market Police Court, and medical experts at Bellevue Hospital. Physicians at Bellevue sent her to Blackwell’s and there she fooled even fellow newspaper reporters who came to see this mysterious woman.

“But here let me say one thing: From the moment I entered the insane ward on the island I made no attempt to keep up the assumed role of insanity. I talked and acted just as I do in normal life. Yet, strange to say, the more sanely I talked and acted, the crazier I was thought to be by all except one physician, whose kindness and gentle ways I shall not soon forget.” —  The Anderson Intelligencer, October 20, 1887.

During her 10-day stay in the asylum, Bly witnessed horrifying conditions of neglect and abuse of the patients, some of whom were mentally ill and needed professional care, and others who were sent there by family members or were suffering from physical ailments. 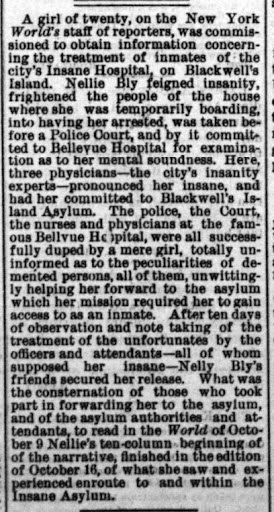 “The clothing was insufficient, the food was execrable, the behavior of the nurses coarse and brutal.”
— October 19, 1887 The Wheeling Intelligencer

Bly’s subsequent expose originally appeared in the World as a two-part illustrated series–the first on October 10, 1887 entitled “Behind Asylum Bars.” Her exposure of the abuses on Blackwell’s Island was one of New York’s most extraordinary sensations of the time and readers rushed to read the next installment of the “interesting story” published in the October 16, 1887 issue entitled “Inside the Madhouse.”

Her reporting placed her on the World’s permanent staff and the series was also published as a book titled Ten Days in a Mad-House that same year. Bly’s fearless investigation brought about much-needed reforms for inpatient treatment at the asylum and her work forever changed the field of journalism. The budget appropriation for the Department of Public Charities and Corrections was increased from $1.5 million to $2.34 million and $50,000 was specifically designated for Blackwell’s asylum. Seven years after the expose was published, the asylum closed. 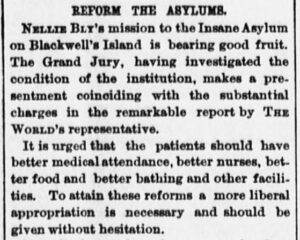 For more, check out the Nellie Bly: A Resource Guide which compiles digital materials at the Library of Congress, links to external sites, and a select bibliography and the Nellie Bly Topics Page guide for researching the investigative journalist in the Chronicling America* digital collection of historic newspapers.

Want to learn more? Join us for our hybrid (virtual and in-person) Made at the Library presentation featuring novelist Louisa Treger who will discuss her book, Madwoman, a historical fictional account of Bly’s experience on Blackwell’s Island. Treger will also talk about how she used the resources at the Library of Congress to research this spellbinding story. Made at the Library is an event series highlighting works inspired by and emerging from research at the Library of Congress. Featuring authors, artists, and other creators in conversation with Library experts, this series takes a deep dive into the process of working with the Library’s collections. 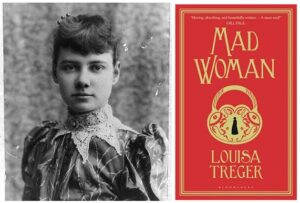