The story of how and why a group of prominent and influential men in New York City and beyond came together to help women gain the right to vote.

“The Suffragents is one of the first works to fully examine male involvement in the American suffrage movement, an area of historical study that has long been ignored by suffrage historians … [it] is well written, a testament to Kroeger’s skills as a journalist and her ability to weave a compelling story that also flows chronologically.” — H-Net Reviews (H-SHGAPE)

“The historiography of the women suffrage movement has been greatly advanced thanks to this valuable study, which has the potential for being the definitive full-length work on the role men played in this movement. It is a fascinating look at an aspect of the suffrage story rarely considered.” — Hudson River Valley Review

“Among the pleasures of Kroeger’s carefully developed storyline is the view of how important political figures such as Theodore Roosevelt and Woodrow Wilson came around to accepting the idea that women deserved the vote, an evolution helped along by arguments by the suffrage movement’s male allies until the righteousness of the cause could no longer be ignored. A vigorous, readable revisitation of the events of a century and more ago but with plenty of subtle lessons in the book for modern-day civil rights activists, too.” — Kirkus Reviews

“The Suffragents is the product of formidable research. It’s a fresh contribution in which the big picture is composed of a vast mosaic of forgotten facts.” Susan Waggoner, Foreword Reviews

The Suffragents is the untold story of how some of New York’s most powerful men formed the Men’s League for Woman Suffrage, which grew between 1909 and 1917 from 150 founding members into a force of thousands across thirty-five states. Brooke Kroeger explores the formation of the League and the men who instigated it to involve themselves with the suffrage campaign, what they did at the behest of the movement’s female leadership, and why. She details the National American Woman Suffrage Association’s strategic decision to accept their organized help and then to deploy these influential new allies as suffrage foot soldiers, a role they accepted with uncommon grace. Led by such luminaries as Oswald Garrison Villard, John Dewey, Max Eastman, Rabbi Stephen S. Wise, and George Foster Peabody, members of the League worked the streets, the stage, the press, and the legislative and executive branches of government. In the process, they helped convince waffling politicians, a dismissive public, and a largely hostile press to support the women’s demand. Together, they swayed the course of history. 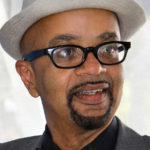 James McBride, author of The Color of Water and The Good Lord Bird, winner of the National Book Award for Fiction:

“The Suffragents is proof that the clatter of dishes that America’s power brokers were hearing as they sat in their smoking parlors back in the early twentieth century meant more than clean china and emptied ashtrays. Someone was cooking up plans. The book reveals the careful, never-before-told story of how women carefully calculated and planned their own liberation, directing the prominent power brokers in America into action. With smooth efficiency and the touch of a novelist, Brooke Kroeger shows how the suffragist movement, engineered by women from top to bottom, cleverly stitched in the involvement of men from all walks of professional and political life, directed by women who used neither gun nor blade to direct the men, but the weapons of intelligence, cleverness, and when necessary, subterfuge. The collaboration in this balance of power between prominent men who invested in the movement, and the women who directed them, has everything to teach us today.” 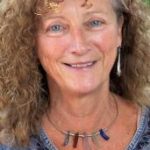 Linda J. Lumsden, author of INEZ: The Life and Times of Inez Milholland:

“Not all the suffragists who risked ridicule to march down Fifth Avenue in the big parades touting votes for women wore dresses. Brooke Kroeger meticulously documents the largely unsung role of men who publicly supported their wives, mothers, sisters, or lovers in the final dramatic decade of women’s seventy-year battle for the ballot.” 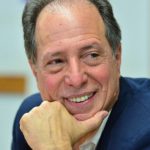 Michael Kimmel, co-editor of Against the Tide: Pro-Feminist Men in the United States, 1775-1990: A Documentary History

“Women ‘need’ men to get the rights they deserve: after all, men had to vote to let women vote. Brooke Kroeger gives us the first history of the Men’s League for Woman Suffrage, the “Gentleman’s Auxiliary” of the women’s movement. Eschewing the spotlight, they supported gender equality, as we all should, because it’s quite simply the right thing to do. With this gift, Kroeger gives us back a bit of our history.” 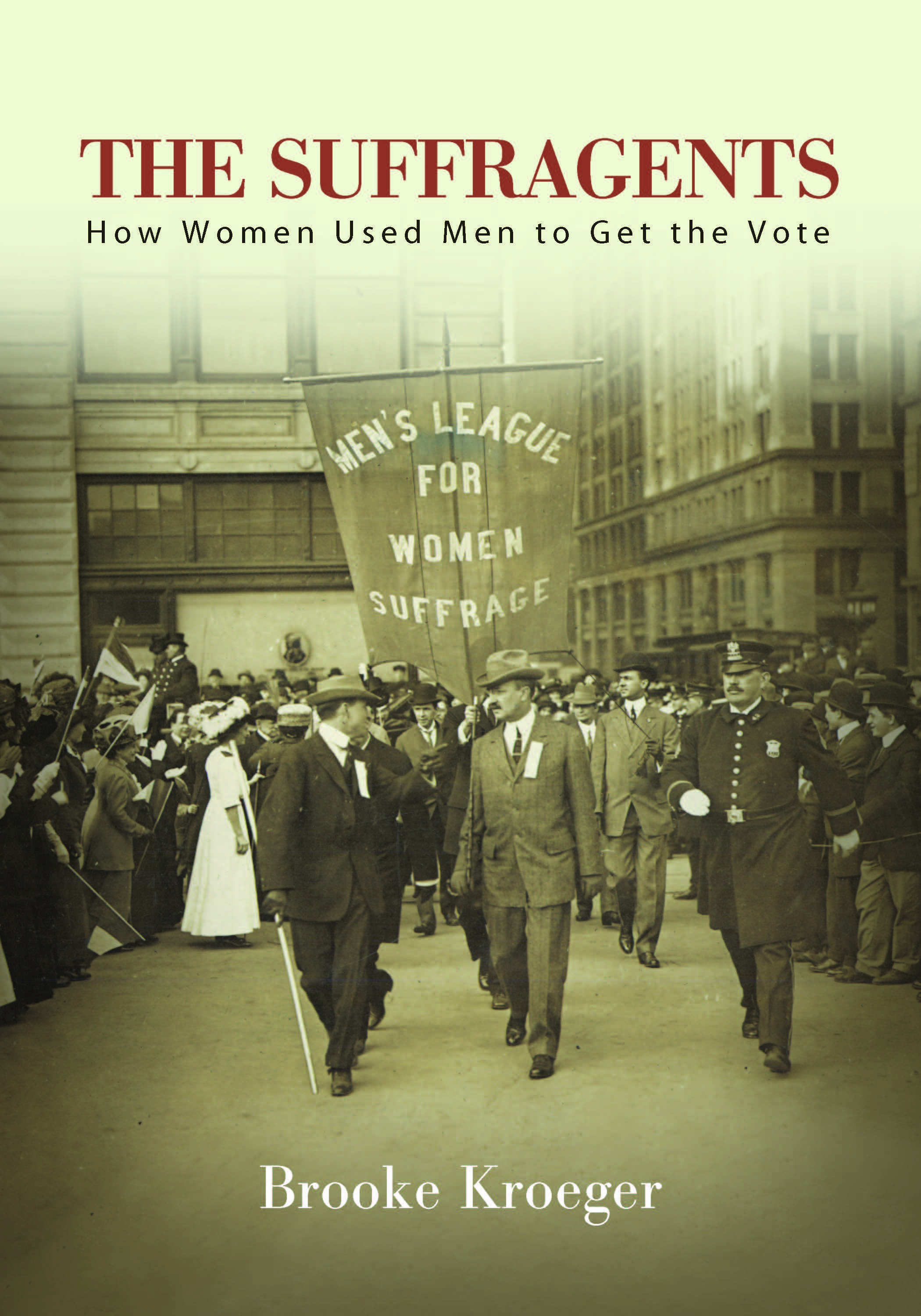