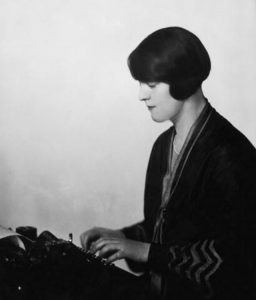 In tracing how the role of woman journalists has evolved in the 180 years since mass media began, it’s impossible not to be struck repeatedly by the endless dubious claims of trailblazer-dom and what I call the sliced-and-diced “firsts” meant to celebrate the mainstream ascendancy of women and people of color. I’m not alone in thinking that to ascribe exceptionality to fine achievements that are not actually ground-breaking diminishes more than it exalts. First woman war correspondent. First woman to anchor an afternoon national television program between 4pm and 5pm. As early as 1926, Dorothy Thompson had called out this practice in a biting essay she wrote at the request of The Nation magazine. At the time, Thompson had become the Philadephia Ledger‘s Berlin-based head of European services. As the “only woman in such a position,” the editors noted to introduce the piece, they had asked her to share with readers the difficulties she had experienced as a woman who had advanced so quickly “to a position of great importance and influence.”  As a woman? None, she said. And anyway, as it happened, Sigrid Schultz had been the mainstay of the Chicago Tribune‘s Berlin bureau since the end of World War I and soon had a title similar to Thompson’s. Even before World War I, Alice Rohe was running the Rome bureau of United Press.

Thompson objected to the very question the Nation editors posed. She denounced any talk of women’s “firsts” as a “disservice” and “an anachronism, as nothing more than the “specious feminism of women’s magazines.” 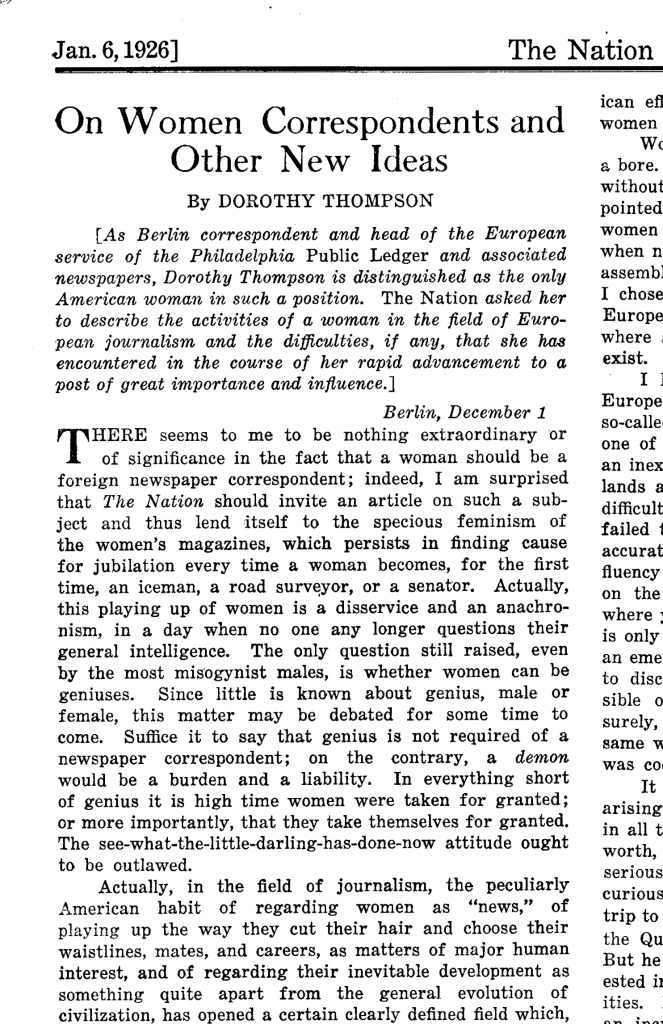 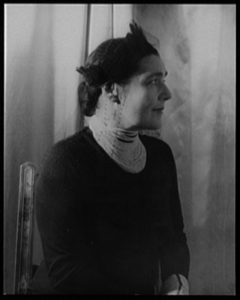 [Side note on Thompson:  Earlier this fall, The Saturday Evening Post resurrected her for her warnings against the rise of fascism in the United States and in Nazi Germany. In Undaunted, she tears through Europe as a fledgling and then a senior correspondent, a “Richard Harding Davis in an evening gown” in one contemporaneous depiction and as a “blue-eyed tornado” in another. In the 1920s and 1930s, she and Anne O’Hare McCormick achieved like journalistic pre-eminence at home and abroad. No gender qualifier applied.]

You might think that Thompson’s sharp articulation of the issue was powerful enough to end the “first” business for all time, but after World War II, Fannie Hurst, the popular novelist and short story writer, was telling audiences of women across the country that she could not wait for the woman bacteriologists and pilots and taxi drivers to stop being “cute news.” She exhorted women not to give up the gains the war had enabled them to make, as the women after World War I unfortunately had done.

As late as 2006, as Katie Couric became the new solo anchor of the CBS Evening News, an essay in  The New York Times imagined the “pretty giant step for womankind” it would be if the media would ignore the “first woman” aspect of Couric’s ascension into Walter Cronkite’s long venerated role. “When Will We Stop Saying ‘First Woman To—‘” asked Jill Abramson, who, five years later would become the first woman to serve as the paper’s chief editor. 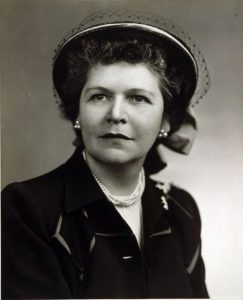 And just this week, the Wall Street Journal chose to celebrate the first time the US Secretary of the Treasury and the Treasurer, the two signatories on all US currency, were both women. I knew that President Truman had named Georgia Neese Clark Gray to be US Treasurer in 1949 (yes, the first woman in the role) because she was the subject in 1970 of my first published interview as a lowly summer intern at the Kansas City Star. Dick Tofel pointed out what I didn’t know: that women have occupied that particular post during every subsequent administration, too. Looking back at the story I wrote a half a century ago, Clark Gray’s views on women working in business in her day are still worth some attention in charting the evolution of successful women’s own attitudes: 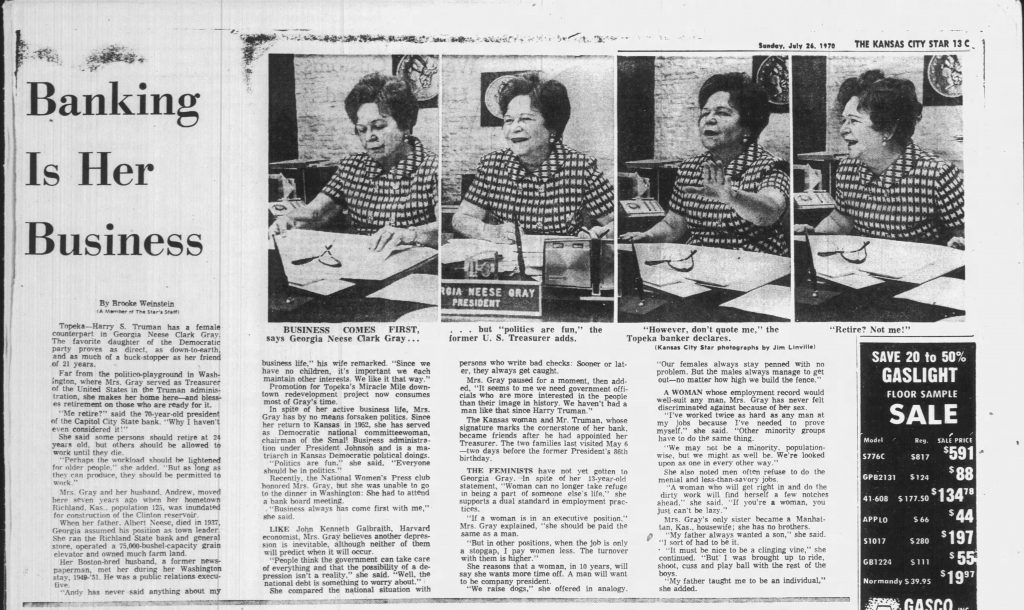 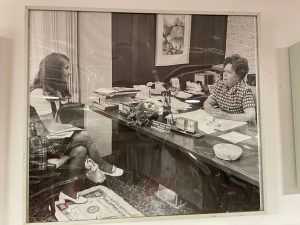 And yet, pop the three words “obituary” “woman” “trailblazer” into a Google search box and see if you think that the no less remarkable individuals whose names appear actually did any blazing. What I came to understand as I researched Undaunted is that the issues these women encountered had been addressed and readdressed often decades or even a century or more before they came along. The likelihood is that these no less fabulous folks found themselves cutting away a lot of overgrowth and underbrush obstructing their paths, so much of it that what they accomplished felt like they were blazing trails and appeared to be so to those who watched them or reflected later on what it took—what it still took in their own day—to do the chopping and the hacking still required.

I’m for preserving the actual record and pointing out how diminishing this well-meant but unhelpful attempt at bestowing honor can be.